The Center for Atmospheric and Space Sciences is recognized both nationally and internationally as a progressive research center in advanced space and upper atmospheric research programs. Today, CASS and space researchers throughout the world are tackling the adverse consequences of space weather. Space weather is a result of solar storms and affect satellites, man-in-space, communications systems, GPS accuracy, as well as major ground based technology systems. Solar storms launch both electromagnetic and plasma disturbances in the solar wind, which when they impinge upon the Earth’s outer magnetospheric regions result in space weather effects that adversely impact technology and humans in space as well as on the ground. CASS research teams study these effects from the stratosphere through the mesosphere and into the ionosphere using various remote sensing and satellite instruments. Their models and analysis results represent major contributions to our knowledge of the space weather phenonema.

CASS researchers investigate a wide range of atmospheric and space science areas, using a broad cross-section of measurement and data analysis tools, including the following:

The Space Weather Group works to develop real-time, operational products to reduce adverse effects of the ionosopher on communication and navigation systems.

Lidar is a radar-type technique that uses powerful lasers and large telescopes. Since 1993, the Atmospheric Lidar Observatory (ALO) has measured temperatures, densities, and waves in the mesosphere and looked for evidence of global warming. The ALO is currently being upgraded to make it the most powerful lidar in the world.

The study of the upper atmospheric electric field and plasma drifts using measurements from very large radars and several satellites has led to development of the most widely used empirical global ionospheric plasma drift and electric field models. The current topics of research focus are the response of the low latitude ionosphere to sudden stratospheric warming and geomagnetic storm. This work is in collaboration with research groups in Germany, Denmark, Brazil and Japan.

The Na Lidar Group is responsible for the "gold beam" at USU. It is a unique lidar system that explores the boundary between the atmosphere and geospace (80-110km in altitude). The system is built on MOPA (Master-Oscillator-Power-Amplifier) technique, which generates laser pulses with narrow bandwidth at three different frequencies near sodium D2 line. Thus, it can provide temperature and horizontal wind information in full diurnal cycle (under clear sky condition) based on Doppler-broadening and Doppler-shift of the laser induced fluorescence spectrum by the mesospheric sodium layer. These measurements are critical for studying the upper atmosphere dynamics as well as its coupling with the ionosphere. The USU Na lidar is part of the NSF Geospace Facility under the program of Consortium of Resonance and Rayleigh Lidar (CRRL).

Focused on discovering processes by which variable electromagnetic energy from the Sun controls changes in the near-Earth space environment, Global Dynamics anticipates future discoveries will extend our understanding of atomic and molecular physics and plasma physics, as well as the interactions among charged and neutral species, both as particles and as gasses. Applications of new discoveries will improve the reliability of satellite communications, navigation and orbital predictions.

The Earth's upper atmosphere and ionosphere changes from day-to-day (weather) and can be highly structured. Using a data assimilation model (GAIM) to study the climate and weather of the ionosphere allows for analysis of thousands of measuresments from the grouopd and from space.

Researchers are collecting solar irradiance observations from the NASA Solar Observatory EVE instrument and using them to drive the USU TDIM ionospheric model. These observations are the first to reveal the rich variability in the solar "sunlight" ultra violet spectrum. These are the photons that create our dayside ionosphere. In turn it is this ionosphere, during solar flares, that disrupts all sorts of radio propagation: emergency HF radio communications, accuracy of GPS positioning and all Earth to satellite communications. The research is to understand in depth the response of the ionosphere to the solar variability in the ultra-violet spectrum.

Researcher are modeling the outflow of ionized and neutral gases from the Earth's upper atmosphere using fluid and particle-in-cell simulation techniques.

The Polar Orbiting Passive Atmospheric Calibration Sphere (POPACS) payload consisted of three 10 cm spheres whose external appearances are identical. However, they differ in their masses. The three masses are 1 kg, 1.5 kg, and 2 kg. In their launch configuration, the three spheres are separated by a set of two spacers and two end plates. The entire assembly fits into the standard CubeSat Peapod deployment device. When deployed, all spheres, spacers, and end plates are ejected into space at relatively low velocities. Hence the initial orbit of POPACS is that of the payload from which the Peapod deployed the satellites and other hardware.

Both groups utilize the ALO to take detailed measurements in the mesosphere (the area of the atmosphere that is too high for airplanes and balloons, but too low for satellites). This advances research in areas like global warming, atmospheric temperature, among others, which validates satellite data and contributes to a fuller understanding of the dynamics of the upper atmosphere. 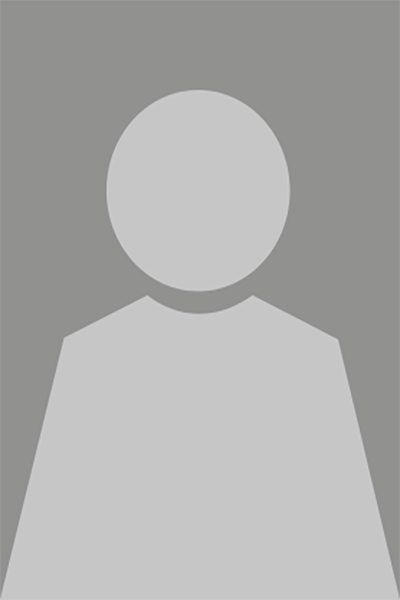